Sykes To Operate 6th BPO Office In The Philippines 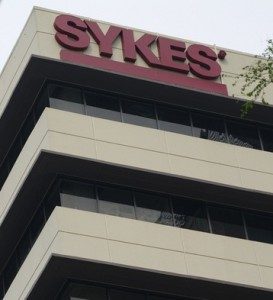 Sykes: More than 2,200 occupations will be accessible with the opening Thursday of Florida-based business process out-sourcing (BPO) firm Sykes Enterprises, Inc, the 6th office in the Philippines, at the ATC Corporate Center in Alabang, Muntinlupa City.

The new business site in Alabang is Sykes’ first office in south of Metro Manila.

“We are confident that it will play a vital role in the company’s efforts to further increase its business in the Philippines,” said Vice President for Philippine Operations Dean Van Omer.

Sykes Senior Vice President for Regional Operations Mike Henderson said the administration’s backing has helped the organization and other BPO players to develop in the Philippines.

“The government’s support has never been really more important but also dealing with organizations. Like PEZA (Philippine Economic Zone Authority), they really understand our business, understand the client’s business. Because you are competing, we are competing in international level — and that’s a big difference. And that’s why your ongoing support is very important to us,” Henderson said.

Sykes is a pioneer in BPO industry in the Philippines with its first facility in Metro Manila in 1997 and opening site outside the National Capital Region in 2003 in Cebu. 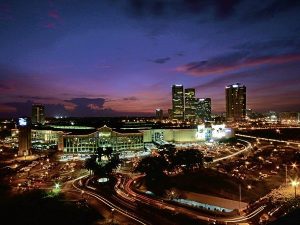 “This represents Sykes’ continued confidence to the Philippines and continued commitment to Filipinos,” Henderson noted.