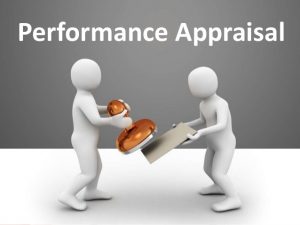 Tata Consultancy Services (TCS) is rethinking its appraisal system for its 3,70,000 plus employees after scrapping the Bell Curve model.

As the Indian IT sector shifts away from the relative ranking of its 3 million employees, the leading companies are bringing in new models.

Tata Consultancy Services is rebuilding its appraisal system from the scratch. To start with, some of the employees will be assessed after a project is completed instead of half yearly.

According to one TCS executive with knowledge of the matter, there will be separate appraisal systems for IT employees and BPO employees and the company is even looking at how senior executives should be appraised. This is all in the testing phase now. Nothing firm has been decided.

IT services companies of India and large firms across the globe will keenly watch how TCS manages its appraisal system, given the scale of the exercise. KPMG, Microsoft, Accenture and Deloitte have abandoned the Bell Curve, a performance rating system that requires managers to rank their employees against each other. TCS is looking forward to adopt a system of continuous feedback, a goal that may be hard to achieve given the number of employees.

Earlier it was reported that TCS was building a technology platform to manage the process of regular feedback. The TCS executive announced that the company will modify an existing platform for its IT appraisals, while for the BPO employees it would be more of a social media system.

The same TCS executive added that the system for BPO employees would be more based on social media, like the internal platform we currently use.

Earlier in this month, a subset of employees received an email detailing the above modifications. As per the email this is with reference to certain changes being introduced in the Performance Management System. The stage-wise timelines for appraisal process has been discontinued last year to encourage the continuous feedback. 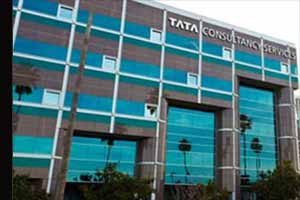 “We are now moving towards having one appraisal cycle for entire year applicable for all employees.” The email stated that, instead of half-yearly appraisal system, targeted employees would move to a projected appraisal cycle – and that the projects could last anywhere from two months to almost a year.

“These appraisal cycle changes are in a beta mode and will get rolled out to other employees over time,” a TCS spokesperson said, declining to comment on other changes. TCS is not the only IT company building new platforms — HCL Technologies has one called iSuccess and Wipro’s is called PerformanceNext.

A TCS spokesperson stated that these appraisal cycle changes are in a beta mode and will get rolled out to other employees over time. TCS is not the only IT Company building new platforms — HCL Technologies has one called iSuccess and Wipro’s is called PerformanceNext.