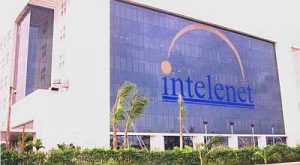 Intelenet Executive Chairman Susir Kumar said in a news briefing that the company targets to expand to 10,000 employees in the next three years in the country to cater services to other markets aside from the United States and the United Kingdom. 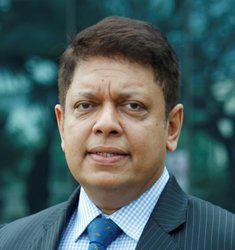 Kumar added that the company is also looking into opening centers outside Metro Manila.

The company has invested some $15 million for the new center and is expected to double the number of its employees to 4,000.

Bireswar Singh, country head at Intelenet Philippines, was reported by Malaya as saying the company wants to open new sites in the provinces, where he said there is a large pool of available talents. He added that the expansion to other sites outside of Metro Manila is part of its risk management.

Meanwhile, Susir Kumar, executive chairman at Intelenet Global, says they are expecting its Philippine operation to grow its annual revenues to close to $200 million (P9.6 billion) from the present $40 million (P1.93 billion) once it hits 10,000-strong workforce. The company’s biggest operation is in India, where 40,000 of its total 55,000 workers are located.

According to Business World, Intelenet currently services clients in the banking, financial services and insurance, travel, logistics and hospitality, health care, telecommunications, retail and manufacturing, utilities and energy industries. The consolidation of the company’s presence in the country will enable them to cater to e-commerce clients.

Intelenet is present in eight countries, where it has established several delivery centers. It has 59 centers in the Asia Pacific, with 57 in India and two in the Philippines.