“Iloilo: Next wave city for BPO” 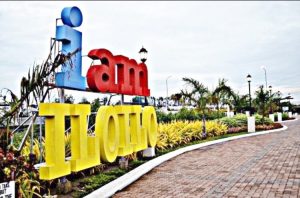 ILOILO City handled a step higher in the 2016 Tholons Top 100 Outsourcing destinations around the globe, from 91st spot in 2015 to 90th this year. Manila positioned second in the rundown while Cebu came in seventh spot. Others were positioned as takes after: Davao, 66th; Metro Laguna, 81st; Bacolod, 85th; Dumaguete, 93rd; Baguio, 94th; and Metro Clark, 97th.

The local government should step up its game in assisting the business process outsourcing (BPO) industry in Iloilo to ensure that it remains a key economic growth driver in the city and the entire province. Accelerating the expansion of the booming BPO industry could drive Iloilo to become the “next wave city” because of its ability to create more jobs and generate revenues for the local government.

The country’s BPO industry targets a revenue goal of $25 billion for this year and is expected to create 1.3 million jobs all over the Philippines. Iloilo should capitalize on these opportunities. The national government should do this, too, to create new urban centers in the country. Doing so will not only help redistribute business investments, but also decongest our main urban center, Metro Manila. 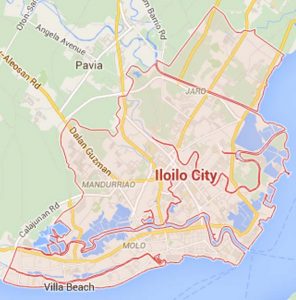 There is a need to disperse the city center away from Manila. We have “next wave cities” available, identified by the Department of Science and Technology – Information and Communications Technology Office together with the IT-Business Process Association of the Philippines in 2012. The list identified potential sites based on “worker supply, telecom infrastructure and other factors necessary to sustain a local BPO industry.” Iloilo City is one of these. 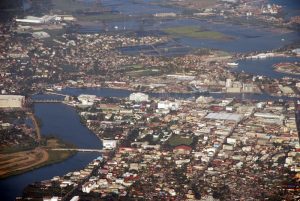 The government must put in place the necessary infrastructure that would translate to more opportunities outside the nation’s capital region. We should start putting together the blueprint for this. Our people outside mega cities deserve to experience genuine inclusive growth. They should not be left behind. Count Iloilo in.