In the government’s effort to encourage the continued growth of the industry through the provision of additional operating space, a company was recently welcomed in the country this January 2016. Sutherland Global Services’ New Kingston offices opened and more companies expected to rise in Motego Bay Free Zone and Portmore Technology Park. Hon. Simpson Miller informed that the private sector-owned Barnett Tech Park in Montego Bay is undergoing expansion to attract more companies. 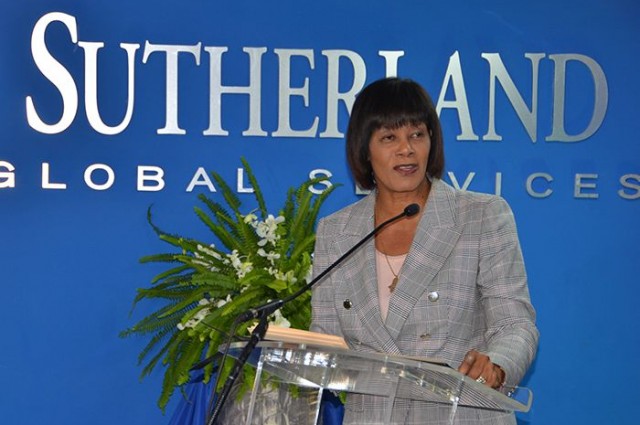 “This build-out of space has been supported by the Government’s creation of a dedicated and attractive Infrastructure Loan Facility managed by the Development Bank of Jamaica,”

Furthermore, the prime minister said the government of Jamaica recognizes the outsourcing sector as an important driver of the economic development through foreign direct investment, job creation and general business expansion and will continue to provide the enabling environment to facilitate investment.

“Currently, Jamaica offers a comprehensive range of incentives to facilitate firms looking to establish offshore outsourcing operations in Jamaica. They can enjoy concessions on income tax, exemptionfrom the duties and taxes on imported items for their businesses, and employment tax credits.  There is also training and recruitment support,” she pointed out. 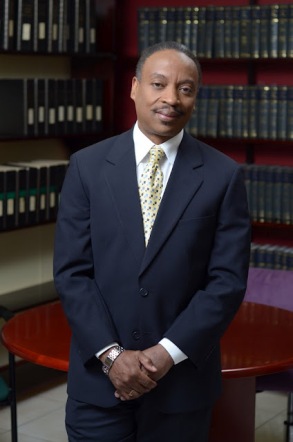 “Beyond the image of a tropical paradise, enlivened by a captivating culture, Jamaica possesses a number of competitive advantages, which all accrue to the benefit of our investors. Jamaica is located in close proximity to the major shipping trade routes into the two major markets of the Western Hemisphere – North America and South America. Jamaica gives near shore advantage to the manufacturers and distributors of the world, who need to set up operations for easy access for those markets,” says Milton Samuda, Chairman of Jamaica Promotions Limited (JAMPRO) (Read more…)

JAMPRO Chairman also pointed out that Jamaica being the third English-speaking nation in the hemisphere behind the United States and Canada, it has a well-educated, skilled and trainable workforce.

“Jamaica’s 1.2 million strong workforce is educated, skilled, trainable and competitively priced. Thus, our international guests and investors are here because they know that Jamaica can deliver location, people and price,” he said.

In an article by Global Gateway Jamaica, it stated some reasons why Jamaica is one of the top outsourcing destinations.

Jamaica has an educated and well-trained workforce. Their native language is English, giving them an obvious advantage over other outsourcing destinations. Also, they have 55,000 highly qualified students every year with 96% literacy rate and high unemployment rate.

The country has low labor rates making them a great choice for budget-conscious businesses. The savings due to low labor costs could cover the high expenditures in telecommunication and electrical costs in the country. It is cheap without sacrificing quality.

The local government also gives support to the growing industry. It is actually on top priority and the government has put many incentives in place for companies to grow there. BPO companies in Jamaica enjoy tax benefits, free-zone status, and preferential treatment as employers.

Lastly, cultural affinity. Jamaicans interact with the United States on a frequent basis: tourism from the US accounts for the majority of its economy. Its geographic proximity also entails that channels in the US are also most likely available in Jamaica. They are knowledgeable about US products and services.

A budget of $14.7 million has been approved in the 2016.17 Estimates of Expenditures for Jamaica’s Information and Communications Technology (ICT)/ BPO industry. This is to improve the sector’s competitiveness and sustained growth.

The money is dedicated for the development of a national ICT/BPO Policy that includes; establishing an information repository at the ICT/BPO Secretariat; designing a public education programme; and drafting progress reports on the industry’s performance.

This project to run until September 2017 and is currently being implemented by the Ministry of Finance and the Public Service with funding from the Caribbean Development Bank.

Would you work in a call center?

We have observed over the years of operating our own call center in the Philippines that many of our successful clients wanted to be very hands-on in managing their campaigns.Know more about our company and visit www.outbounders.com

Best Vampire Series You Can Watch During Rest Days